Stories from New Zealanders who have improved their heart health.

Regular cardiovascular checks have become even more important for Nigel Clephane since he had a heart attack and cardiac stents inserted. Read more

‘I really appreciate the checks that I’m getting now because it helps me know whether I’m on the right track.’ 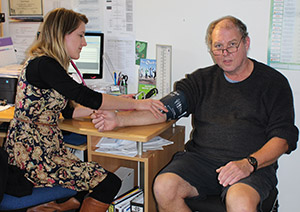 Exercise and education course means Fred now ‘does everything right’

Fred Lefaoseu saw himself as an active man, who played president’s grade rugby and walked regularly. So it came as a huge shock when he had a heart attack at the age of just 42. Read more

A life saver and life changer for Rod

In 2013, Rod’s doctor told him he was pre-diabetic and that his cholesterol level was creeping up – even though he was on cholesterol-reducing medication. Fred Lefaoseu told him about He Tama Wairua, He Tama Tinana and invited him along. Read more

Sione Feki’s major goal in life is to be around to see his grandchildren grow up. He never met 3 of his grandparents who died prematurely. Yet it wasn’t until he had a heart check that Sione realised how close he was to becoming another family statistic. Read more

‘... we had a half-hour appointment, which was great because they didn’t just do the tests and push me out.’ 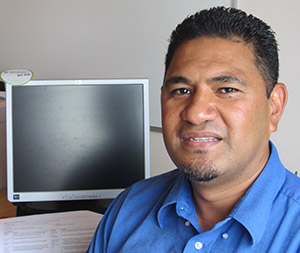 Keeping himself in good nick

A cardiac arrest in 2010 awakened Patrick Mendes to the importance of regular heart checks. A fit, apparently healthy, 45-year-old, he was shocked to wake up in a hospital bed having nearly died from a heart attack. Read more

‘The more eyes there are watching over my health and progress, the better for my oranga.’ 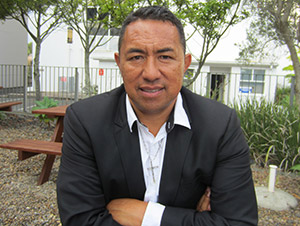 ‘It was a painless way to get answers and make life-changing decisions.’ 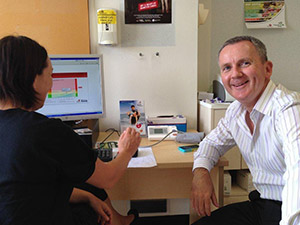 51-year-old Mona Kauvai didn’t sign up to the first free CVD assessment check her work offered – but when the organiser later came round, Mona changed her mind. Read more

‘It made a difference that all our staff could go and that Carolyn had been supportive and personally asked us to do it.’