Progress to immunisation coverage in NZ 2013

Measles is a highly infectious virus that spreads easily from person to person through the air, by breathing, coughing and sneezing. It affects both children and adults and is easily stopped by vaccination.

The National Serosurvey of Vaccine Preventable Diseases 2005-2007 shows that immunity against measles increases with age. In the recent years, given the combined effect of increasing immunisation coverage and decreasing incidence of measles, immunisation has been the main contributor to measles immunity.

The 2011-2012 measles outbreak showed measles incidence rate decreased with age, also supporting that immunity increases with age. As well, the secondary peak of measles incidence seen in 2009 and 2011 outbreaks in the 10-14 age group is compatible with the lower immunity of those born between 1990 and 2000 found in the serosurvey.

The most vulnerable age groups remain children under one year of age followed by those between 1 and 4 years: these were the groups the most affected by the 2011-2012 measles outbreak—particularly the children between 6 and 24 months of age.

According to the World Health Organisation, 95% of the population need to be immune in order for measles to be eliminated. This means 95% of people born since 1969 need to have two shots of measles vaccine. The New Zealand National Immunisation programme supports timely routine immunisation.

Further information on measles immunisation coverage and measles immunity is presented here.  Figure 1 shows that an average of 81% of two-year-old children have been immunised with the first dose of measles containing vaccine over the 1980–2012 period. In 2011, New Zealand had the highest ever recorded coverage for first dose of MMR (93.2%).

Figure 1: Immunisation coverage of first dose of measles vaccine at the age of two years (1980 to 2012) 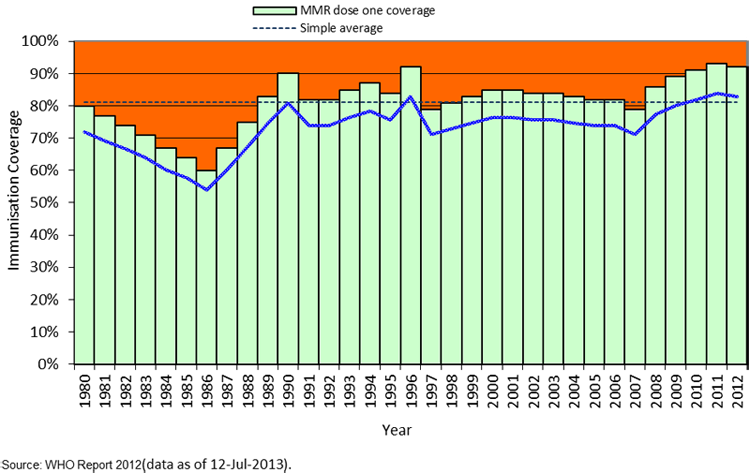 Coverage by District Health Board (DHB)

Figure 2 presents DHB immunisation coverage by DHB and birth cohort from 2006 to 2011.

It shows that Southern, South Canterbury and Hawkes Bay DHBs have had consistently the highest MMR vaccine coverage and the lowest coverage was found in West Coast DHB. 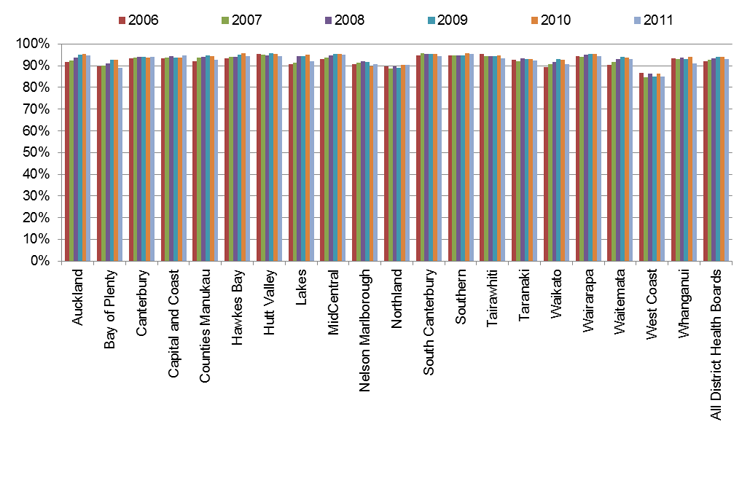 Figure 3 shows the dose two MMR coverage for DHBs. Low coverage is considered to be less than 90% and is noted at Bay of Plenty, Counties Manukau, Lakes, Northland, Waikato, Waitemata and West Coast DHB. 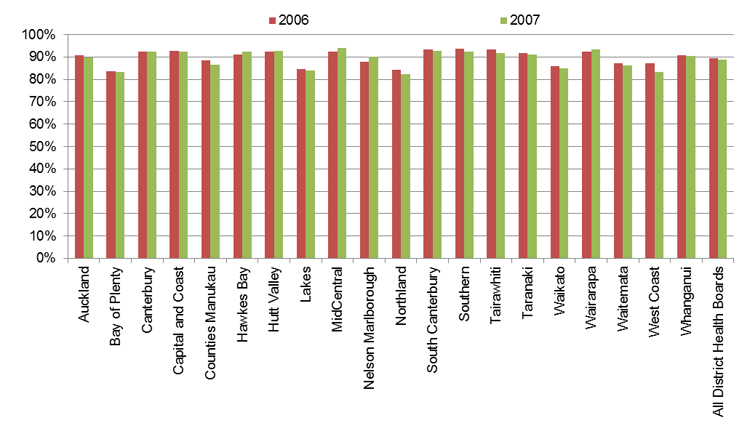 Table 2 presents national immunisation coverage by prioritised ethnicity of MMR dose one by birth cohort from 2006 to 2011.

Table 3 presents national immunisation coverage by ethnicity of MMR dose two by birth cohort of 2006 and 2007.

Among the 2007 cohort, Asian, New Zealand European and Pacific children have the highest coverage (90.6%, 89.9% and 88.4% respectively) for MMR dose two. Māori children have slightly lower coverage of 86.7% and children of other ethnicities had a coverage of 85.1%.